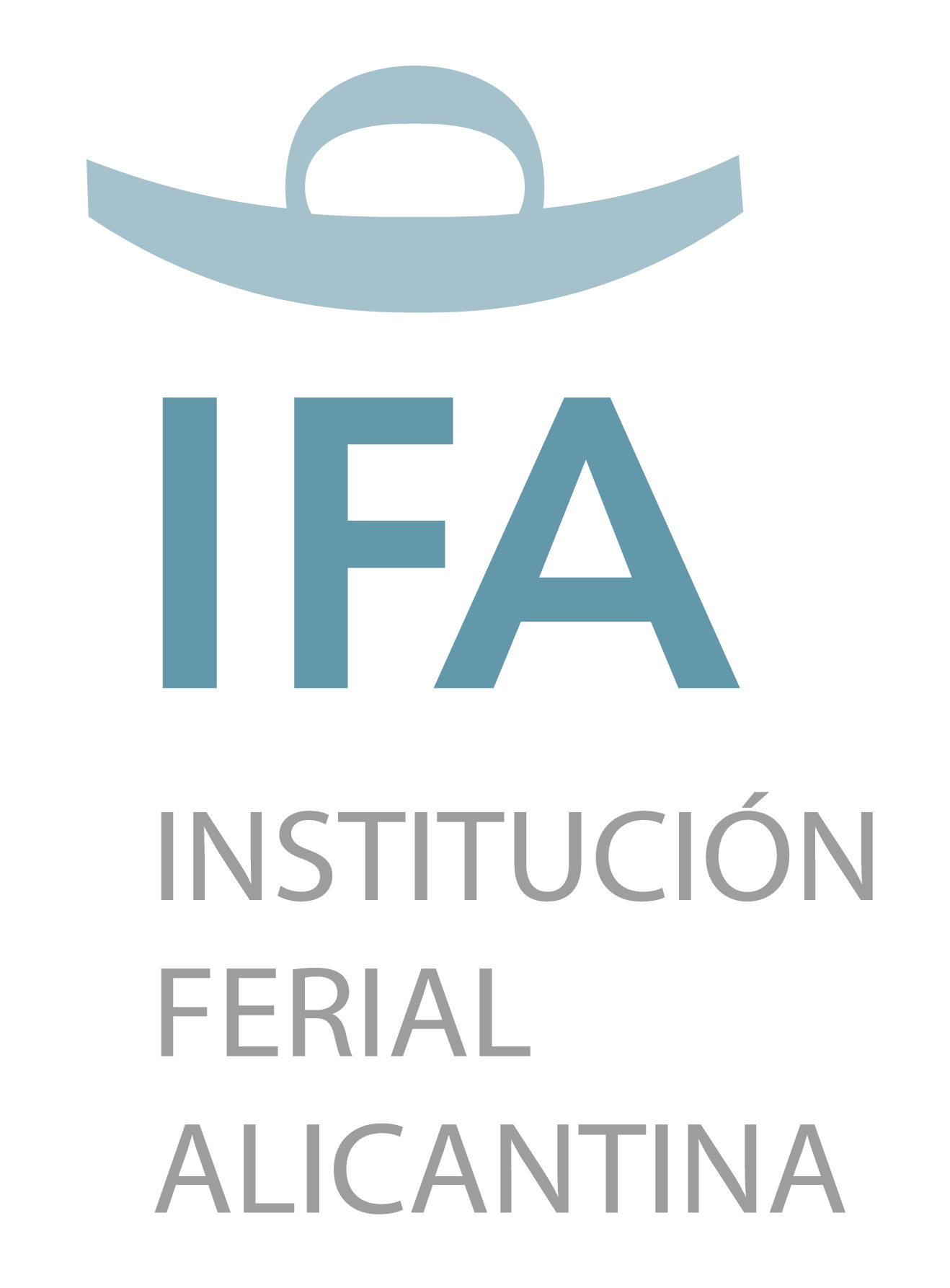 WHERE IS FUTURMODA CELEBRATED?

FUTURMODA IS HELD AT THE ALICANTINA FAIR INSTITUTION (IFA)

FUTURMODA will be held at the Institucion Ferial Alicantina (Alicante Exibition Centre) which offers a number of very clear competitive advantages when compared with other exhibition centres, while providing an unprecedented attraction for all kinds of events.

Not far from two important residential areas such as Elche and Alicante, it is located within an industrial and service oriented environment and with nearby access to the high speed railway transport hub and Altet airport. Comprising approximately 5,000 parking spaces and two separate multipurpose buildings that can be adapted to provide technical assembly services or adjusted to host events with different audience capacities. 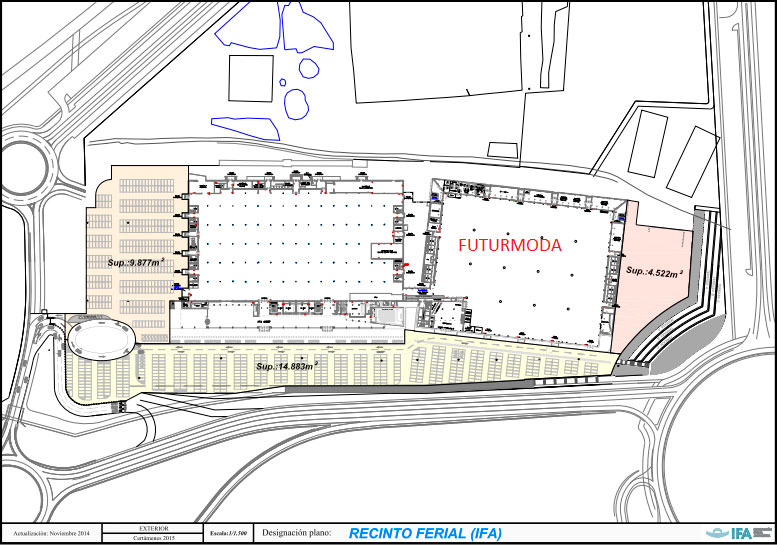 HOW TO GET THERE

Institucion Ferial Alicantina exibition centre is located on the N-340 Alicante to Elche road, Km. 731 between the towns of Elche and Alicante, very close to “El Altet” international airport, which is only a few minutes away with daily flights to Madrid and Barcelona, in addition to regular flights to other Spanish and international regions. By car: Access the IFA directly from the A7 Mediterranean motorway towards Murcia taking the exit at junction 72.

By train: from RENFE railway station, you can travel to Alicante using its daily connections from Madrid, Valencia and Barcelona, as well as the European rail network.

By coach: Both central coach stations in Alicante and Elche have regular daily connections with the rest of the Spanish regions, in addition to international destinations. 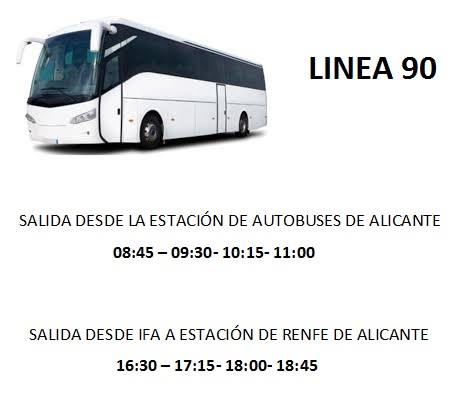