The footwear sector and its components industry has a strong geographical concentration in the Valencian Community, where 82% of the national companies are concentrated.

Within the Valencian Community, the province of Alicante is where the largest number of companies in the sector are located, mainly and to a greater extent in the towns of Elche, Elda-Petrer and Villena or Sax.

Alicante is the Mediterranean province par excellence in Spain. Both in the capital and in the nearby towns, there are beautiful landscapes and beaches, offering a warm and sunny climate practically all twelve months of the year. Cities such as Alicante, Elche and Benidorm enjoy a notorious tourist image.

The FUTURMODA fair is held within the municipality of ELCHE, which is a city with an ancient history and three World Heritage Sites. 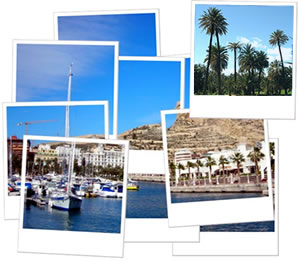 From the organization of Futurmoda, we try to negotiate the best price for exhibitors and visitors, with hotels near the fairgrounds that are located in Torrellano, Elche and Alicante:

The closest hotels to the fairgrounds are: 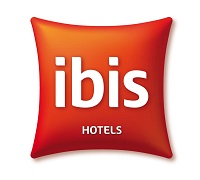 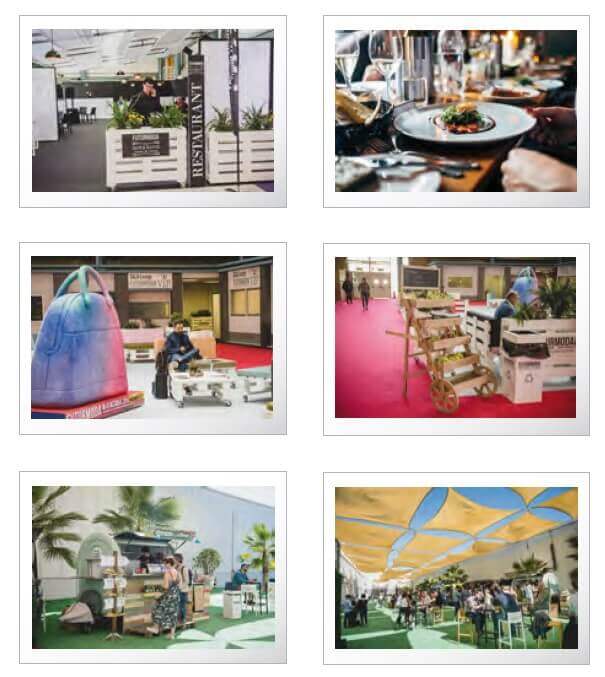 AND DO NOT MISS ANY NEWS RELATED TO THE FAIR, ITS EXHIBITORS OR THE SECTOR. 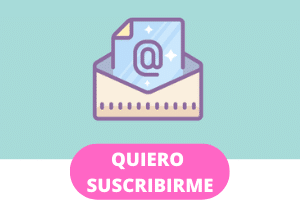